Is ACI a subset of HCI?

Received this conference announcement and could not resist sharing with the group (sorry it has been so long since my last note).  It does reflect how ubiquitous intelligent devices are and how they will affect interaction with other species.  I would be interested in your comments and whether there is a place for an app store for pet owners.  If you have heard of the app Yo, why not Woof or Meow!  Actually Yo has a practical side - check out this:  http://www.upi.com/Top_News/World-News/2014/07/15/Yo-app-being-used-to-alert-Israelis-of-Hamas-rocket-attacks/6801405450267/?spt=hts&or=6 - it is being used to alert Israelis to rocket attacks.


CALL FOR PAPERS
An increasing body of work originating from within the HCI community is shaping the emerging discipline of Animal-Computer Interaction (ACI), aiming to: study the interaction between animals, technology and humans in naturalistic settings; develop user-centered technology that supports animals and interspecies relationships; inform user-centered approaches to the design of technology intended for animals.
The ACI’14 workshop aims to bring together researchers who have worked in areas relate to or are interested in ACI, from within HCI or other relevant disciplines. Through a range of collaborative activities (including short presentations, group design exercises and plenary discussions) the workshop will explore issues relevant to ACI, for example in relation to accessibility, methodology and ethics.
We invite position papers - up to four pages in ACM extended abstract format - on theories, applications and practices related, for example, to: interaction modalities for diverse sensorial apparatuses, cognitive capabilities, and ergonomic characteristics; methodologies potentially useful for researching, designing or evaluating multispecies technology; ethical frameworks and approaches possibly appropriate for working with humans and other animals. Email submissions to: Clara.Mancini@open.ac.uk

-- The Open University is incorporated by Royal Charter (RC 000391), an exempt charity in England & Wales and a charity registered in Scotland (SC 038302). The Open University is authorised and regulated by the Financial Conduct Authority.
--
You received this message because you are subscribed to the Google Groups "Software universe" group.
To unsubscribe from this group and stop receiving emails from it, send an email to software-universe+unsubscribe@googlegroups.com.
For more options, visit https://groups.google.com/d/optout.
Posted by Unknown at 2:11 PM No comments: 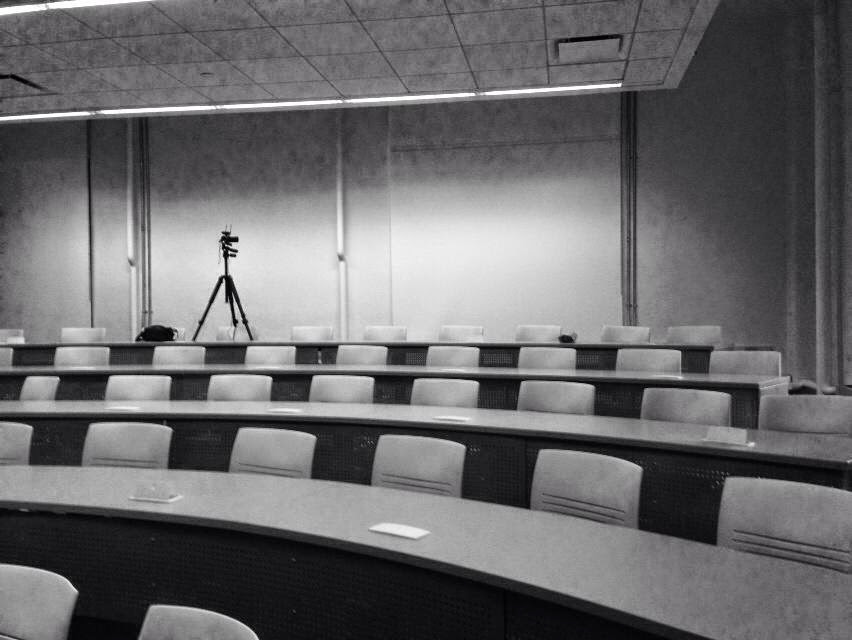 I have been teaching courses for an Executive Master's in Technology Management at the University of Pennsylvania, EMTM, since 2004.  This is the last year of the program and I decided to provide all my class notes on the web.  They can be found at my personal web site.  I hope you find it useful.

Some statistics from my involvement int he program: taught 26 trimesters involving 126, 3 hour lectures.

I hope you enjoy the material.  More posts soon, I have a backlog finally.  Later!